The city of Clemson is situated near the western corner of South Carolina in the foothills of the Blue Ridge Mountains while also on the shores of Lake Hartwell. It is a classic college town where the major industry in the city is Clemson University, a university community that dates to 1889.

Sports have always been a major part of the social experience. Just seven years after the school was founded, it started a football program and the Game day experience has dominated the city ever since. The most recent census shows the the town has a population of just over 14,000 not including Clemson University students. The University more than doubles the size of the city when it is in session. When the school hosts a football game, the population grows five times.

Clemson is a city of 7.9 square miles. The area includes Lake Hartwell, which borders the campus to the south. The existence of the lake gives the community a unique opportunity to experience water sports within city limits. Residents who wish to go to the ocean can do so by going to the port city of Charleston, which is just four hours south, or Myrtle Beach and Hilton Head which are just a few miles further to the south.

Clemson truly is in the middle of it all. The weather is consistent and pleasant year round. The average temperature for the 12 months is 72 degrees with an average high temperature of 58 during the winter months. Average snow fall during the year is 1-3 inches. 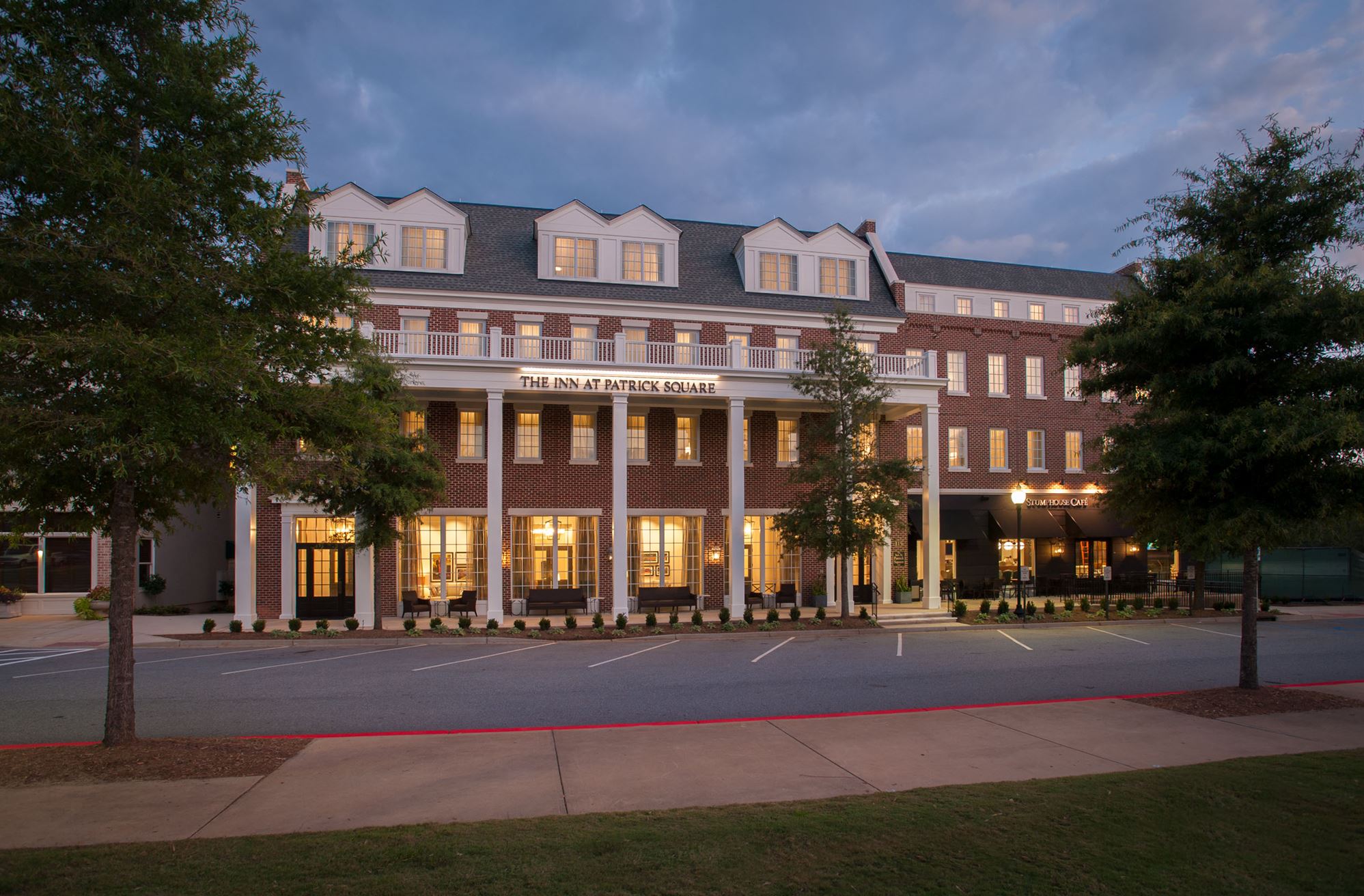 Lake Hartwell is the largest man-made lake in the Southeastern United States. It is also one of the most popular recreation lakes.  Parts of Clemson University’s campus are on the lake including our campus beach.

Lake Keowee is a small man-made lake whose southern shore is about 15 miles northwest of Clemson University’s Campus. Although it is only 20 miles long, it is a great lake to enjoy fishing, water-skiing, boating, and other water sports

Greenville, South Carolina is the largest city closest to Clemson. It is around a 40-minute drive from campus. The city of Greenville offers a variety of dining and shopping options in its Downtown area.