• Reached the 500-game milestone for his coaching career in 2019. Entering 2021, his 519 collegiate games coached are the most of any active Power Five coach. He, Maryland’s Ron Zook and Stanford’s Duane Akina are the only Power Five coaches to have coached 500 career games across the collegiate and pro ranks (Zook in the NFL, Akina in the CFL).

• Led by first-team All-ACC tackle Jackson Carman and second-team All-ACC guard Matt Bockhorst, Clemson allowed only 20 sacks in 2020, tying for the fewest in the ACC. It was Clemson’s first time leading the ACC in fewest sacks allowed per game in the Dabo Swinney era.

• Helped guard John Simpson earn consensus All-America status and an Outland Trophy semifinalist selection in 2019. Simpson was one of all five starters along the offensive line to earn All-ACC honors in 2019 and became the third-highest Clemson offensive lineman selected in the NFL Draft (No. 109 overall) since the 1970 AFL-NFL merger.

• His line allowed only 17 sacks in 15 games in 2018, including only five in the season’s final eight games.

• Coached offensive tackle Mitch Hyatt to consensus All-America status and his second consecutive Jacobs Blocking Trophy in 2018 and guided all five of his starting linemen from the season opener to All-ACC honors.

• In 2012, he coached first-team All-American Dalton Freeman and Thomas, a first-team All-ACC pick. Freeman was a Rimington Trophy finalist for the second year in a row.

• In 2011, Freeman was a Rimington Trophy finalist and a first-team All-ACC selection.

• Served as Vanderbilt’s head coach in 2010 after eight years as offensive line coach at Vanderbilt. He was a part of the 2008 Vanderbilt staff that guided it to its first winning season and bowl win since 1955.

• Coached the Wolfpack offensive line for 11 years, then added assistant head coaching responsibilities during his last three years. He had 14 All-ACC picks.

• Served under Sheridan for eight years and Furman won six league titles during that era. He coached eight first-team all-conference players and five recipients of the SoCon’s Jacobs Blocking Trophy.

• He started his coaching career as a student assistant coach at Furman under Art Baker in 1976 and became a full-time offensive line coach with the Paladins under Sheridan in 1978. Was inducted into the Furman Athletic Hall of Fame in 2019.

• In 1977, he served as an assistant football coach and head baseball coach at Hanahan (S.C.) High School. 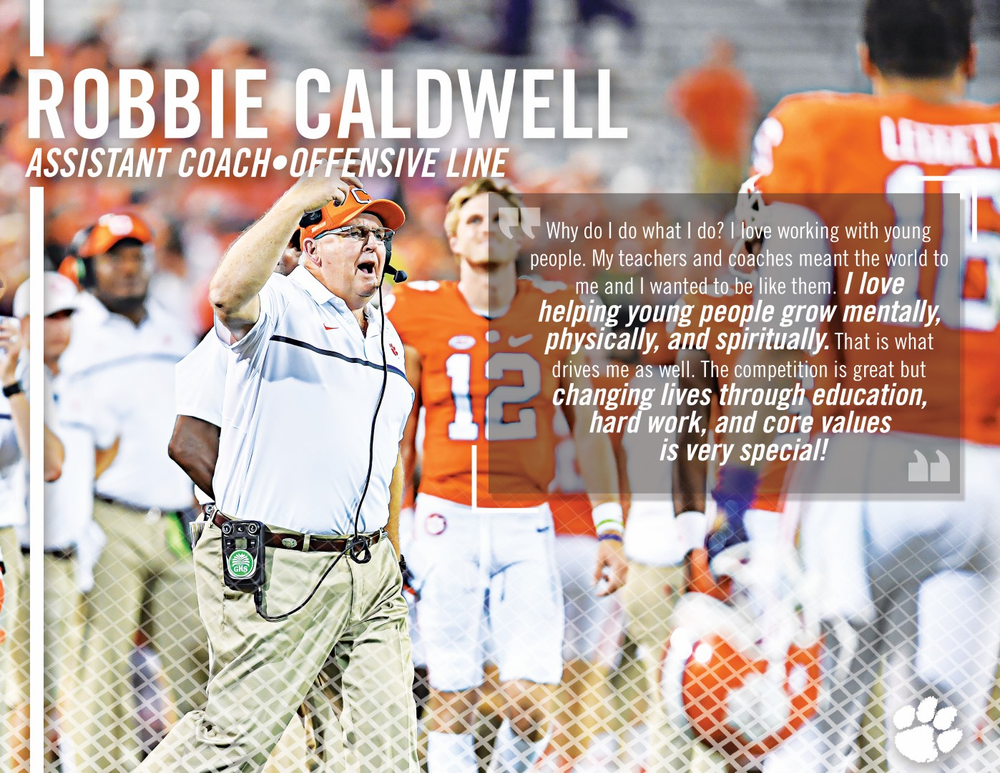 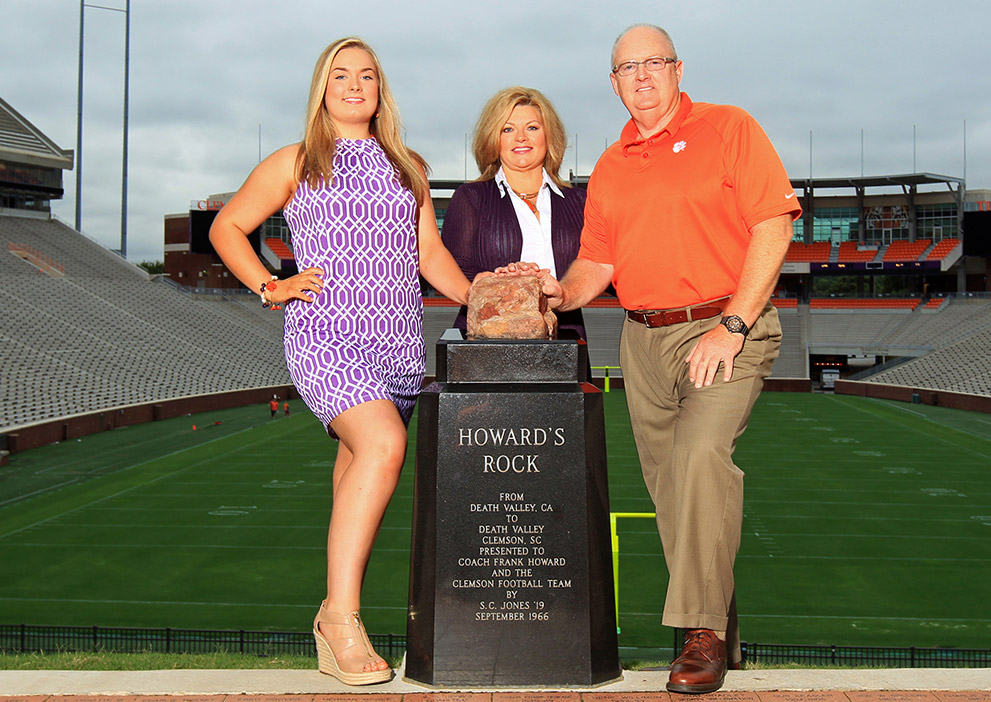 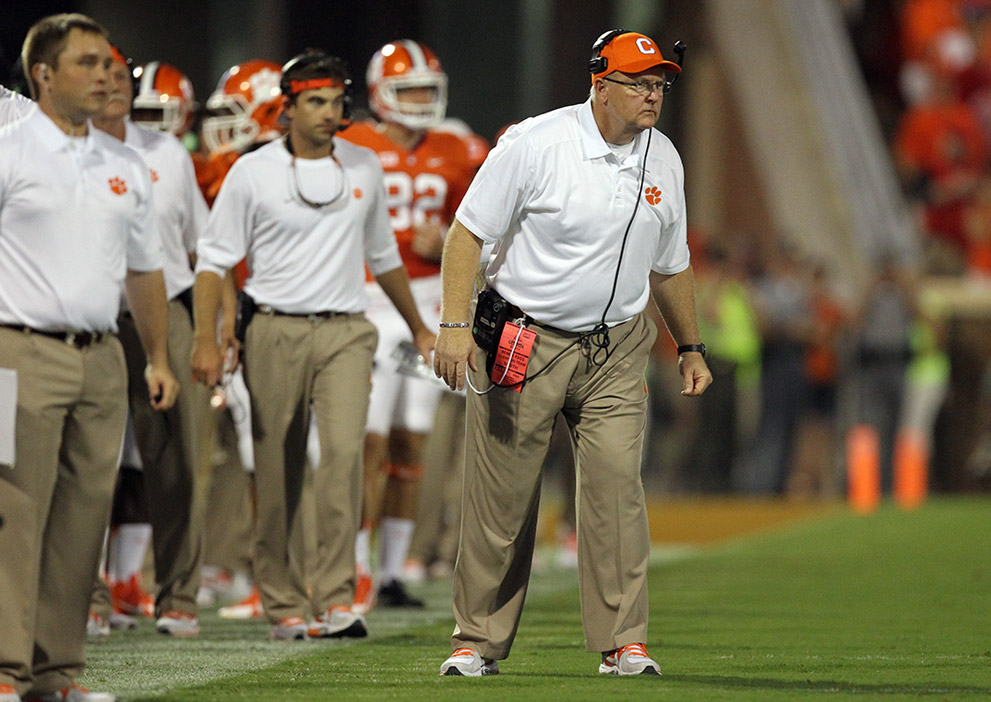 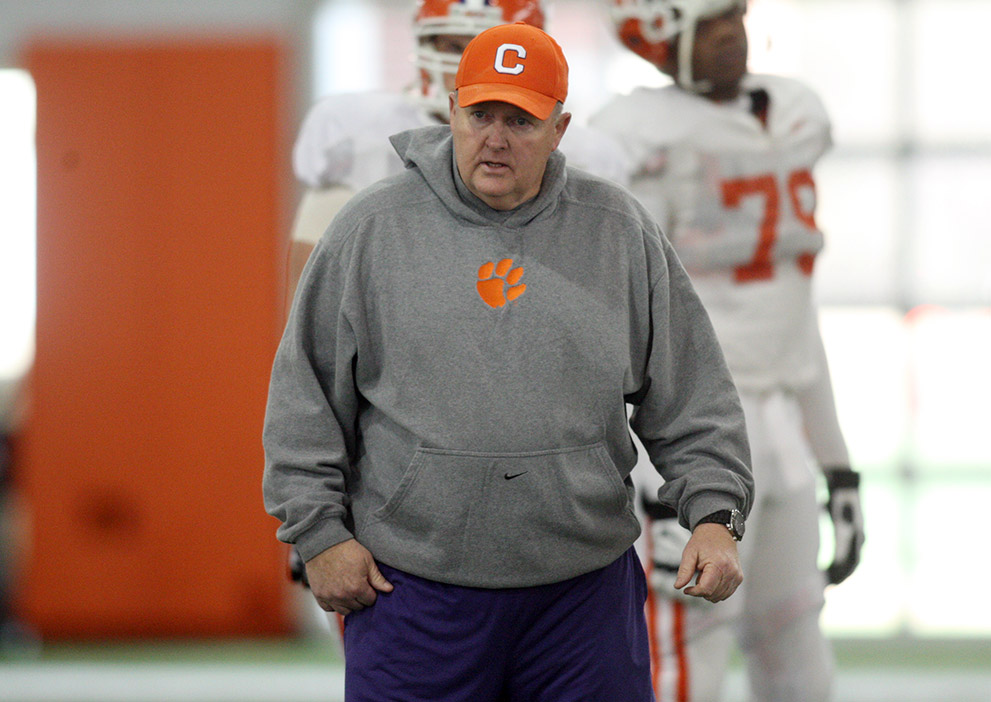