• Joined the Clemson staff as defensive line coach in January 2017.

• In 2017, became the first Clemson coach to mentor all four defensive line positions since Ron West in 2004, and just the second to do it since 1998.

• Between his tenures at Jacksonville State (2014-16) and Clemson (2017-20), every primary starter under his tutelage has earned at least one all-conference selection.

• Was named Rivals’ Recruiter of the Year for 2019 as a key contributor to Clemson’s 2020 recruiting class that ranked No. 1 nationally according to ESPN, No. 2 according to Rivals and No. 3 according to the 247 Composite.

• Guided Bryan Bresee to Freshman All-America and first-team All-ACC status in 2020, as Bresee joined Dexter Lawrence to become only the second Clemson player ever to earn ACC Defensive Rookie of the Year honors. Bresee’s four sacks were the most by a true freshman interior lineman in 2020, Clemson’s second straight season having the FBS leader among first-year defensive tackles in that category (Tyler Davis in 2019).

• Along with Defensive Ends Coach Lemanski Hall, comprised a duo that was one of four finalists for 2020 FootballScoop Defensive Line Coach of the Year.

• In 2019, helped accelerate the development of an extremely young defensive line, a group that helped Clemson’s defense hold each of its first 12 opponents under 300 total yards, the first program in available records back to 1996 to accomplish the feat.

• Both of his primary 2019 starters — true freshman Tyler Davis (second-team) and Nyles Pinckney (third-team) — earned All-ACC selections, as every primary starter in his tenure at Clemson has earned at least one all-conference honor. Davis earned the honor in 2019 while starting 13 games, the most by a true freshman defensive lineman in school history, including becoming the first Clemson defensive tackle to start a season opener as a true freshman since Jeff Mills in 1974.

• Coached one of the nation’s best defensive lines in 2017 and 2018, including Austin Bryant, Clelin Ferrell, Dexter Lawrence and Christian Wilkins. All four earned either All-America or first-team All-ACC honors under Bates’ guidance.

• Guided Wilkins as he became the fifth unanimous All-American in Clemson history in 2018.

• Placed both of his starters at defensive tackle (Wilkins and Lawrence) on the First-Team All-ACC list in 2018 after the duo helped Clemson lead the nation in sacks (54) and scoring defense (13.1 points per game) and tie for the national lead in tackles for loss (136).

• Helped Jacksonville State to a 33-6 record in three seasons (2014-16). The Gamecocks reached the FCS National Championship Game in 2015 and compiled a perfect 23-0 mark in the Ohio Valley Conference with three titles in his time there.

• Produced multiple All-OVC selections in all three years of his tenure at Jacksonville State, as all five players to serve as primary starters in that span (Caleb Lawrence, Devaunte Sigler, Randy Robinson and Desmond Owino) all earned all-conference honors under Bates.

• Helped the 2016 Jacksonville State team to a 10-2 record and No. 6 final FCS ranking. That team was fourth in the nation in total defense, allowing just 275 yards per game.

• In 2014, Jacksonville State allowed a league-best 128 yards per game on the ground.

• Spent time as an assistant coach at Idaho State in 2011 and 2012, then at East Central Junior College in Mississippi in 2013.

• Alabama went to two bowl games in his career, as a freshman when it beat Iowa State in the Independence Bowl and Music City Bowl his senior year. 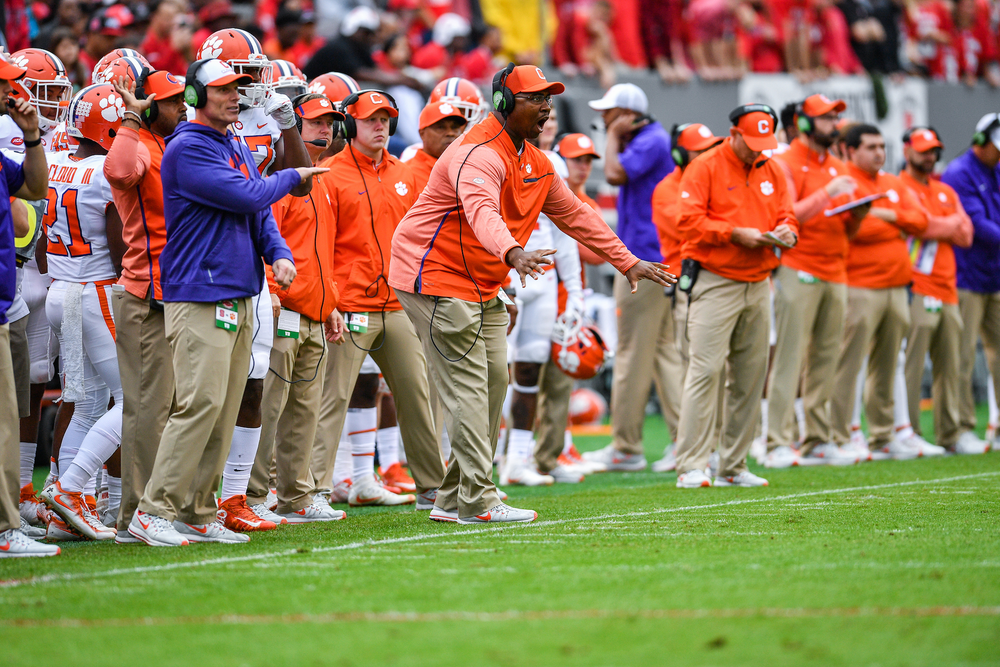 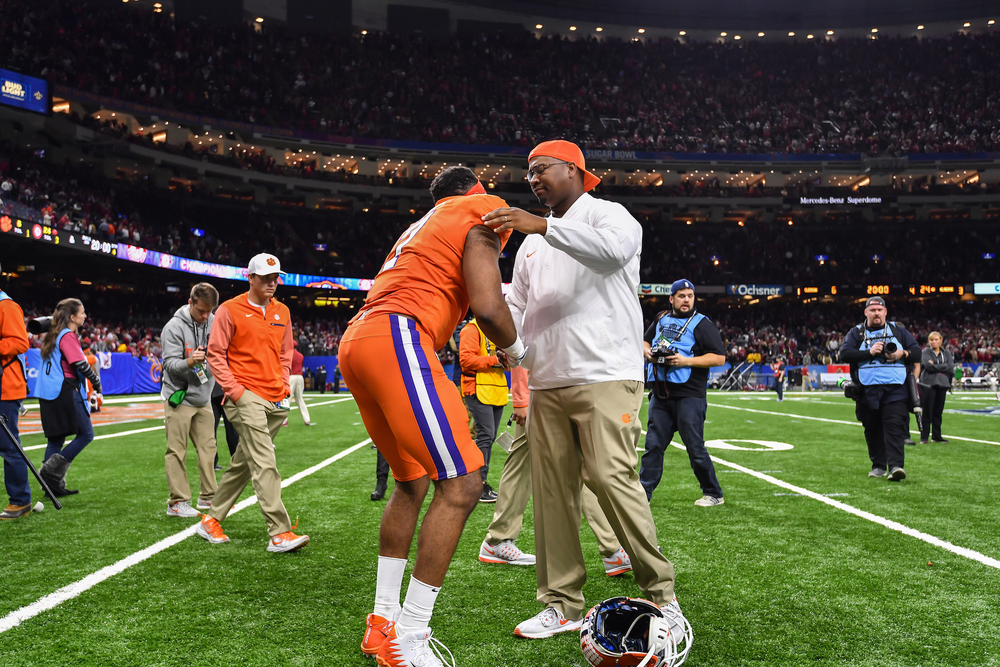 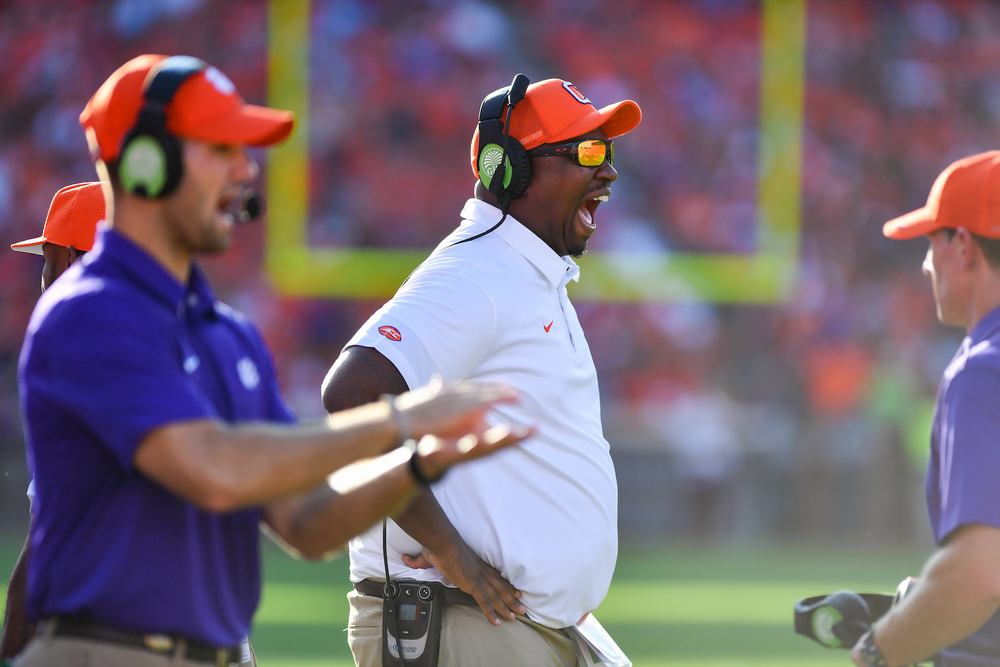 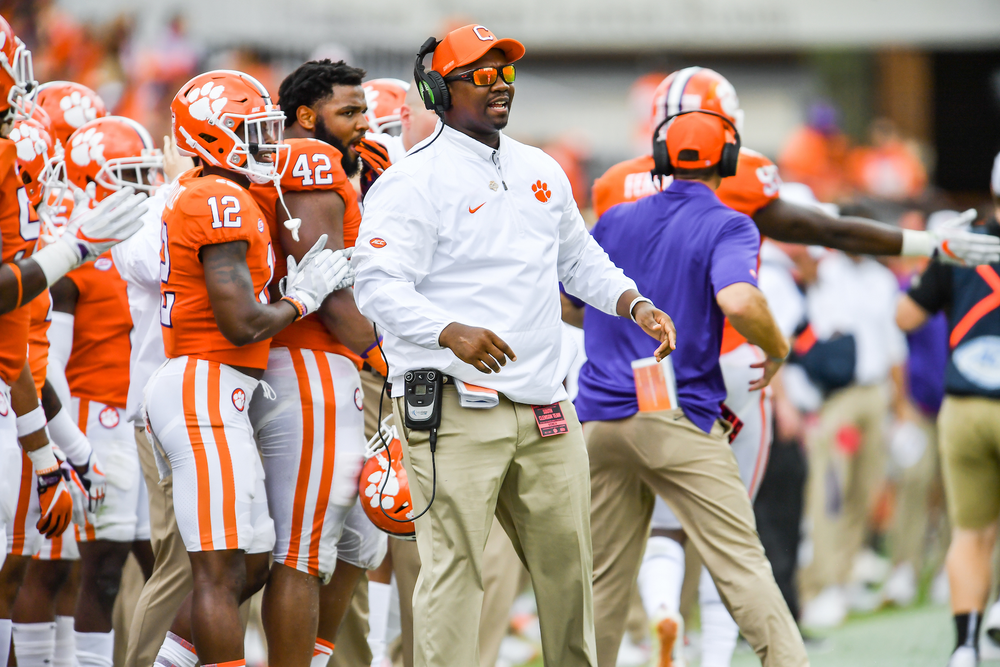