• Added the role of Special Teams Coordinator in early 2021.

• Guided Nolan Turner to a second-team All-America and  second-team All-ACC selection in 2020. Turner’s three picks led Clemson as the Tigers finished in the top 10 in the nation in interceptions.

• With Muse and Turner in 2019 and 2020, respectively, Clemson had a safety honored by NCAA-recognized All-America selectors in consecutive seasons for the first time since 1981-82, when Terry Kinard parlayed first-team honors by the AP and FWAA in 1981 into unanimous All-American honors in 1982.

• Helped Clemson’s 2019 defense hold opponents under 300 yards in each of the first 12 games of the season, the first unit on record since 1996 to do so. Clemson finished in the Top 10 in total defense (228.3 yards per game) for a sixth straight season, the longest active streak in the country.

• Produced a second-team All-ACC honoree in Muse and an Honorable Mention selection in Wallace in 2018, as the 15-0 national title squad led the nation in scoring defense (13.1 points per game).

• His safeties helped Clemson rank fifth in the nation in pass efficiency defense (106.9) in 2017.

• Served as senior defensive analyst in 2016, helping the Tigers to the program’s second national championship with a victory over his alma mater, Alabama.

• Contributed to a Clemson defense that finished tied for first in the nation in fewest passing yards allowed per attempt (5.6) and fourth in passing efficiency defense (100.2). Clemson was also sixth in interceptions (20) and eighth in total defense (311.5).

• Came to Clemson after 16 seasons as head coach at Grayson (Ga.) High School. The Rams were 137-48 with seven region titles, a state championship in 2011 and a state semifinal playoff appearance in 2015.

• Grayson High School finished in the top 25 in the nation four times, including No. 3 in 2011. It reached the No. 1 ranking in the nation twice during his tenure.

• He owned the most victories at the highest classification in the state of Georgia before he came to the Clemsonn football program.

• Inducted into the Gwinnett County (Ga.) Sports Hall of Fame in 2019.

• Coached at his alma mater, South Gwinnett High School in Atlanta, in 1998 and 1999. David Greene, who went on to play four years as a starter at Georgia, was his quarterback.

• Former graduate assistant coach at Alabama in 1996 and 1997. He was on staff when Dabo Swinney was a full-time coach with the Crimson Tide. Alabama was 10-3 and went to the Outback Bowl in 1996 with Conn and Swinney on staff.

• Was a teammate of Swinney at Alabama, as they were both on 1992 national championship squad under Head Coach Gene Stallings. Conn lettered during the 1992, 1993 and 1994 seasons, but was on the team from 1990-94. He redshirted during his freshman season.

• Earned a bachelor’s degree from Alabama in 1995. 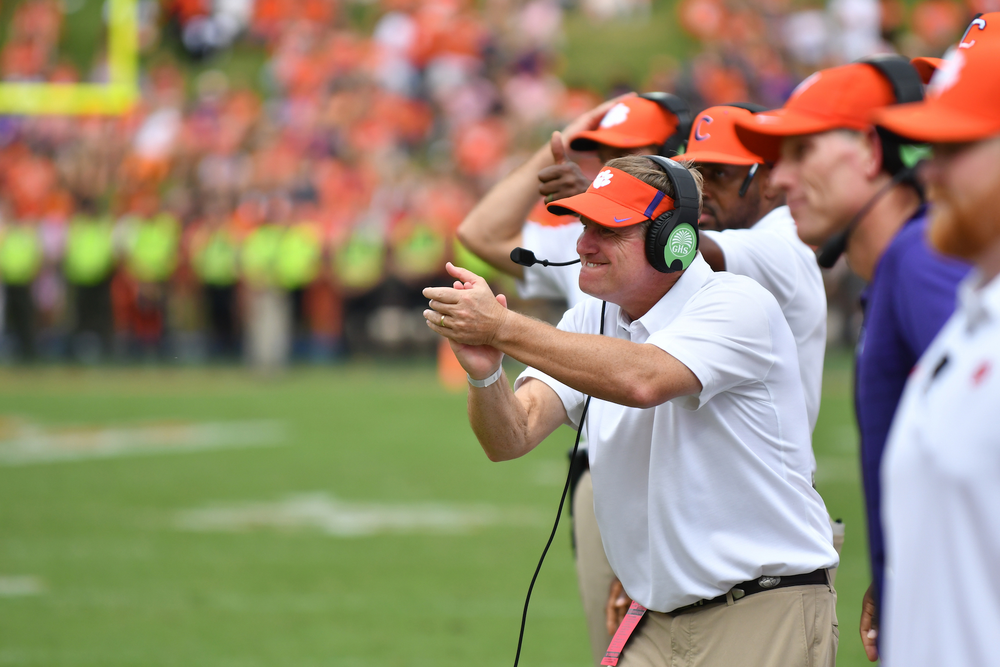 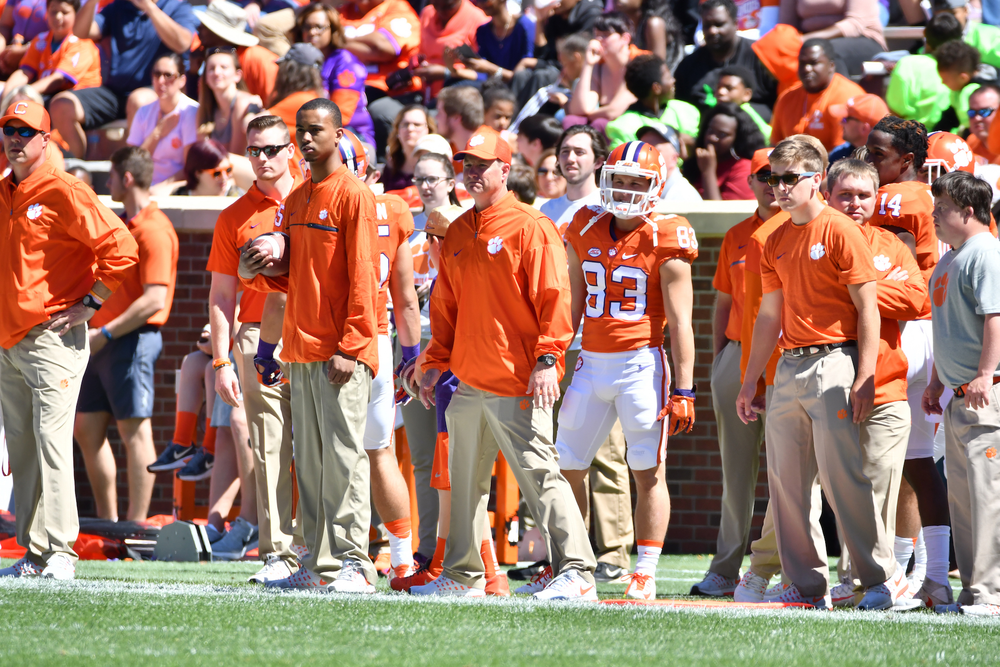 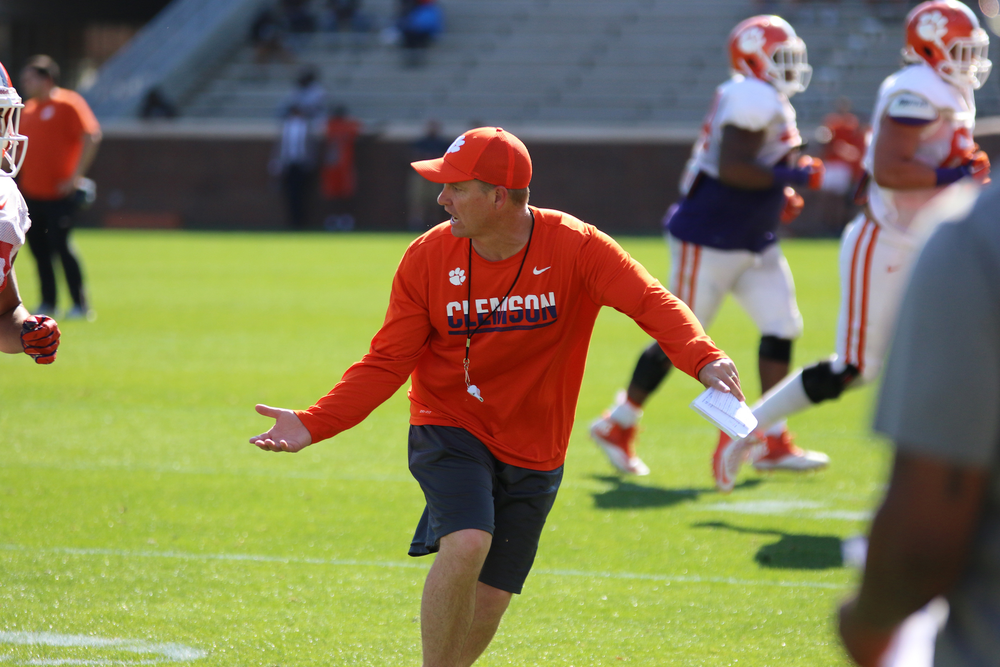 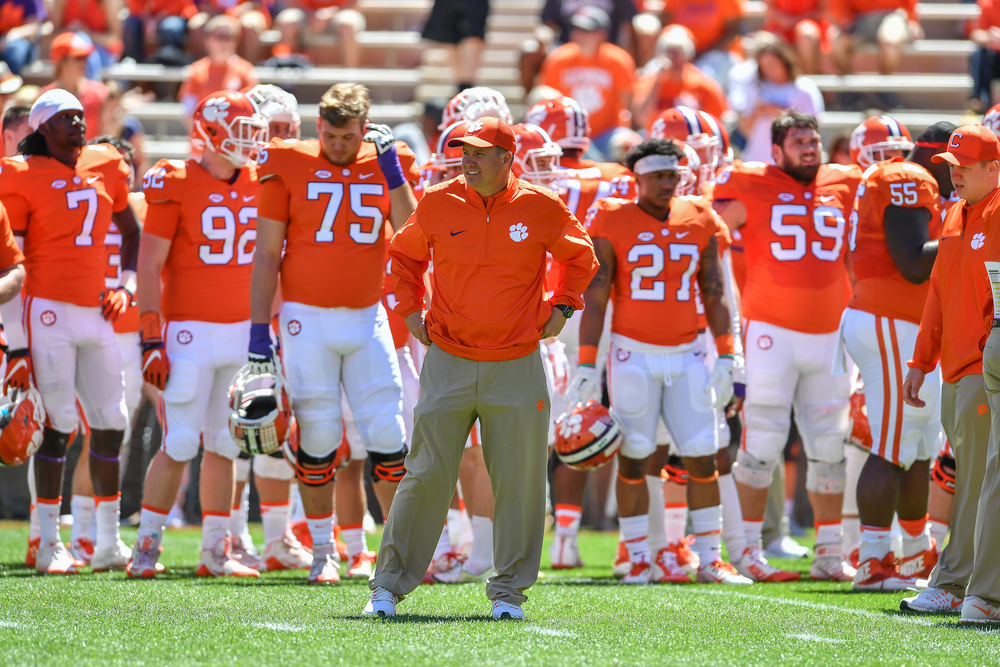